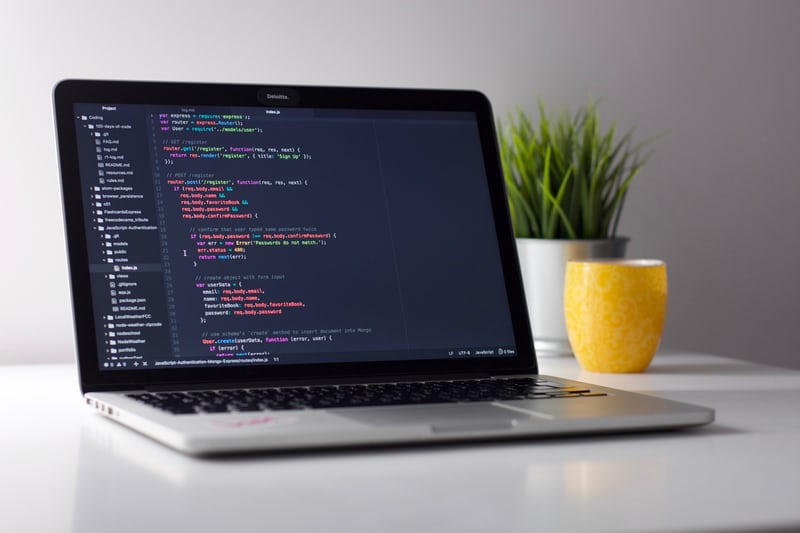 Java is a general-purpose programming language that is designed to be sued in the internet environment. It is used to create applications that can be run on computers, be it a single computer or distributed in network servers.

Being a general-purpose programming language means that Java applications can be written in a manner that allows them to solve a large variety of problems. Java, being a language, means that you will need to use certain tools to develop these applications and some of the best Java tools for developers include the following.

As an open-source tool, Docker is primarily used for automating the placement of applications on physical or cloud servers. Docker allows system admins and developers to create, ship and operate distributed applications on data centers, laptops, the cloud or VMs. Working in collaboration with Linux, cloud, Windows vendor including various companies concentrating on IT automation, Docker is well modeled to take advantage of that.

Also known as K8’s, Kubernetes is amongst the most demanded skills by businesses of all sizes. “If an individual is aiming to achieve a new tool or skills, which will help during one’s career, the best option is learning Kubernetes,” says Jeff Taylor, a technical writer at ConfidentWriters and SolidEssay. The code development process is drastically changed by Kubernetes, ensuring that seamless roles are released without any accompanying downtime. During the adoption of any hybrid cloud setting or environment, Kubernetes is a crucial tool because it allows similar code to operate on developer machines, including on-premise on varying cloud environments such as GCP, AWS as well as Microsoft Azure. Companies pushing for cloud-based systems are particularly recommended to learn and make use of Kubernetes.

Most experienced Java developers may have a chance of engaging with Maven, which is an excellent tool for Java developers having one to three years of experience. As a project management tool, Apache Maven is based on the project object model and is often used during the management of the project’s design, reporting as well as documentation processes from a recognized central piece of information. Dependency management is yet another critical feature that makes Maven an excellent tool for Java developers in 2020. This feature eliminates the challenge of managing various third-party libraries during any Java project, including their dependency in a manual manner. These challenges are solved through the use of Maven by automatically downloading the correct type of JAR.

Written in Java, the Jenkins server is regarded as an open-source of automation, which assists to program the non-human sections of the software development process. These non-human sections consist of running unit tests, compiling projects, generating documentation, integrating tests, and uploading remote repositories and local artifacts. Jenkins is especially used for incessant integration as well as implementing interminable project delivery processes.

Git is an important and popular tool for Java programmers since it’s free and open-source, which is also a distributed type control system developed to deal with either large or small projects with efficiency and speed. “Comprising of a tiny footprint, Git is easy to learn and is characterized by lightning-fast performance and is often used to download open-source projects such as from Git hub through Eclipse,” notes Michael Wilson, Senior Java Developer at BeeStudent and Paper-Research.

Netbeans and Eclipse are both open and free sources, however, Eclipse is widely recognized for its wealth of plugins and large community. The platform is made interminably extensive because they are easy to write but often cumbersome and slow at times. On the other hand, Netbeans is differentiated by having Git and Mavin integration out of the box.

Mostly recognized as the most effective software testing framework during web applications, Selenium offers a playback means of authoring tests without needing to understand any test scripting language. Java developers can make use of Selenium when testing their JSP and HTML files. Also, Selenium offers many libraries and tools during web browser automation, particularly for individuals operating within the realms of testing and automation.

As both specification and testing framework for Groovy and Java applications, Spock differentiates itself because it is not only a highly expressive language of specification but is also beautiful. Spock is highly compatible with various built tools, IDEs as well as continuous integration servers mainly due to its JUnit runner. Spock is regarded as an excellent tool for Java developers, particularly those individuals aiming to enhance their testing skills as an essential step to becoming a successful Java developer.

This is an open-source and built system of automation that makes use of Apache Maven and Apache Ant’s best ideas. Also known as a default-built application tool for Android-based gadgets, Gradle makes use of DSL (Groovy-based-domain language of specification) in place of XML, which is often used by Apache Maven. Gradle can be used to declare the configurations of projects making it easier for Java developers to customize it according to customer demands and configure specific project dependencies. A developer may opt to select Gradle over Maven or Ant because it integrates best features from other available built tools such as Ivy’s dependency management, Ant’s control and flexibility, conventions over plugins and configurations of Mavin. More importantly, Gradle is considered an excellent tool for web developers because it makes use of Groovy DSL, a feature that renders it the best tool for use when implementing various Java projects.