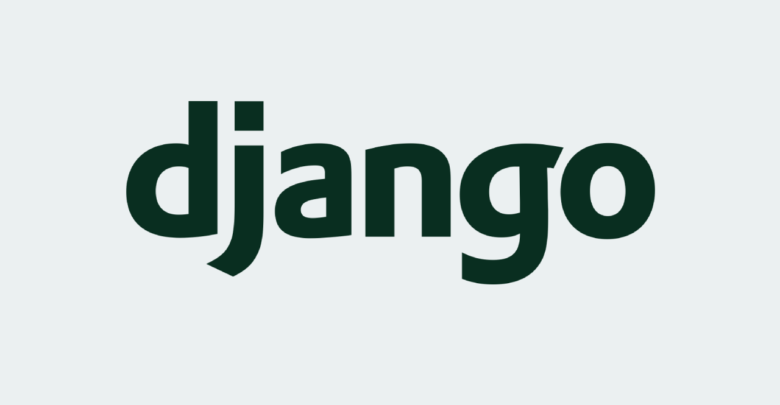 Django is a high-level Python web framework built by experienced developers that enables a rapid development of secure and maintainable websites. The project is actively supported and versioned by an impressive open-source community. Using this amazing framework, we can build from simple, one-page websites to complex eCommerce solutions, API servers, or microservices.

With the first release in September 2008, Django was improved constantly since then. Django follows the “Batteries included” philosophy and provides almost everything developers might want to do “out of the box”. Because everything you need is part of the one “product”, it all works seamlessly together, follows consistent design principles, and has extensive and up-to-date documentation.

Django being a complete framework, can be used to code super simple, one-page websites and, at the same time, complex eCommerce platforms, API servers, or microservices. Django provides choices for almost any functionality you might need in your project (e.g., several popular databases, templating engines, etc.); it can also be extended to use other components if needed.

A super-important aspect of any project is covered nicely by Django by providing built-in protections for many security threats. Django provides a secure way to manage user accounts and passwords. It avoids common mistakes like putting session information in cookies where it is vulnerable (instead of cookies just contain a key, and the actual data is stored in the database) or directly storing passwords rather than a password hash. For more information related to this amazing framework, feel free to access the official Django links: