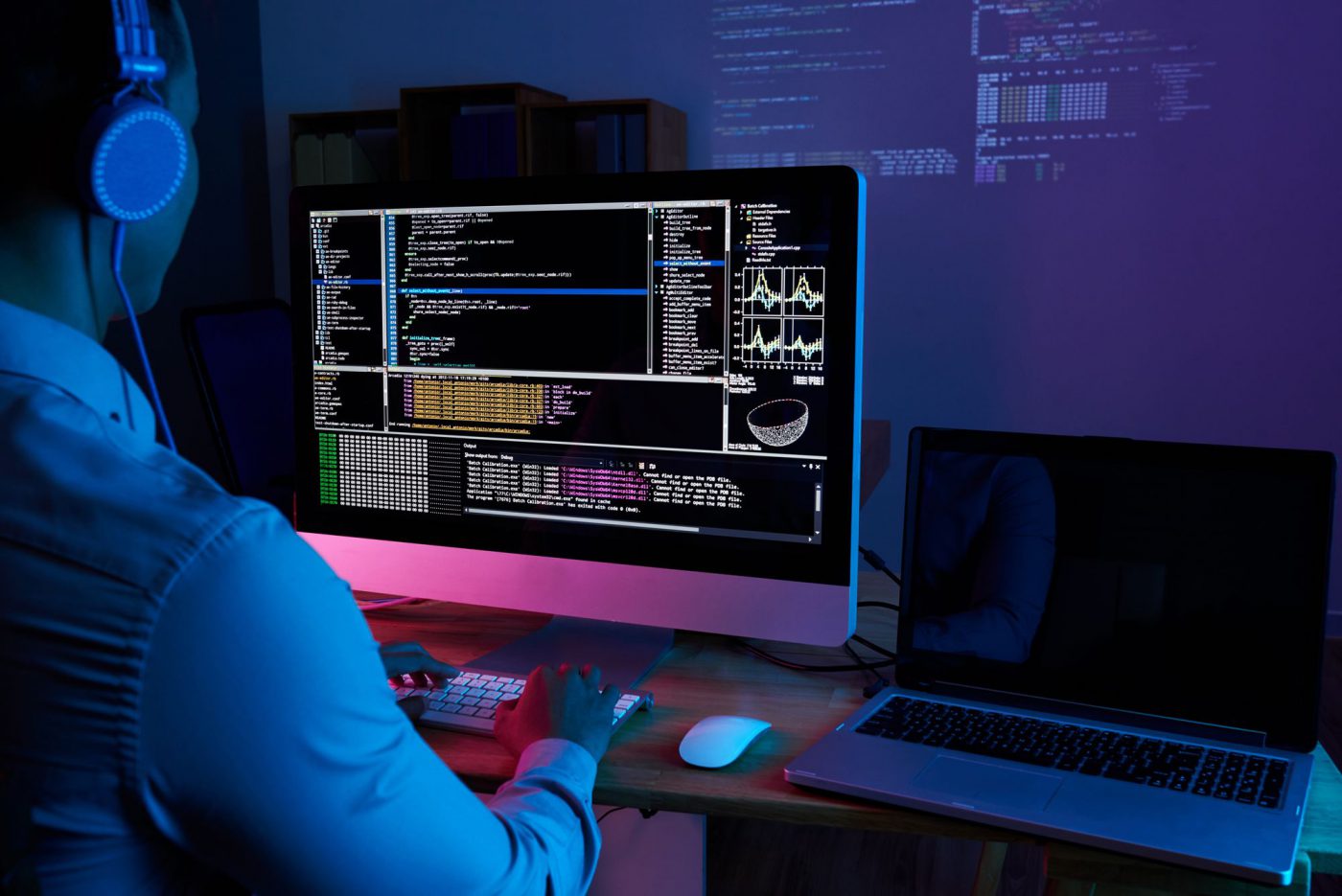 Before starting to search for tutorials and articles about React, you need to know that you will have to learn more than just React to work with React. This is a good thing, you will see. React is a library that does one thing really well, but it’s not the answer to everything.

Any developer who is comfortable with HTML and one other programming language will be able to pick 100% of React in a very short time. A beginner programmer should be good enough to React in about a week. Then it will take some time to get used to the tools and other libraries that complete React like, for example, Redux.

Why you should learn and use React

If you are still wondering why to learn React, then you can find out in the Quora’s answers:

WHERE to learn React’s best practices?

These video series will show you what is React and how it works and that will be enough at this point to grasp ES6 React basics.

Note: When watching this React videos series, be active and commit the code so you will learn much more by doing than only passively watching. After that don’t waste time and money on other paid materials — it’s not worth it at this point. Learn from other free documents listed below.

Based on these React Fundamentals video series, make your first React App by watching this tutorial – React Tutorial (with Webpack + ES6): Build a ToDo App with Best Practices.

Why and where to learn Redux

Why use React altogether with Redux at all? Redux gives you a lot of convenience over plain React regarding storing data on the front-end. It’s like an SQL database of your client-side app (not literally, just an analogy). With Redux, you can query SELECT, INSERT, and UPDATE the data in your single state tree.

Redux has advantages as follows: